The winners were: a Silver Award for the Plaza at Kenan Hall/Flagler College in St. Augustine, Florida; and Bronze Awards for Pack Square Park in Asheville, North Carolina; and BB&T Ballpark in Winston-Salem, North Carolina.

The Kenan Hall/Flagler College and Pack Square Park awards came in the Paving and Landscape Architecture category; while the BB&T Ballpark Award came in the Commercial category.

A new place for students 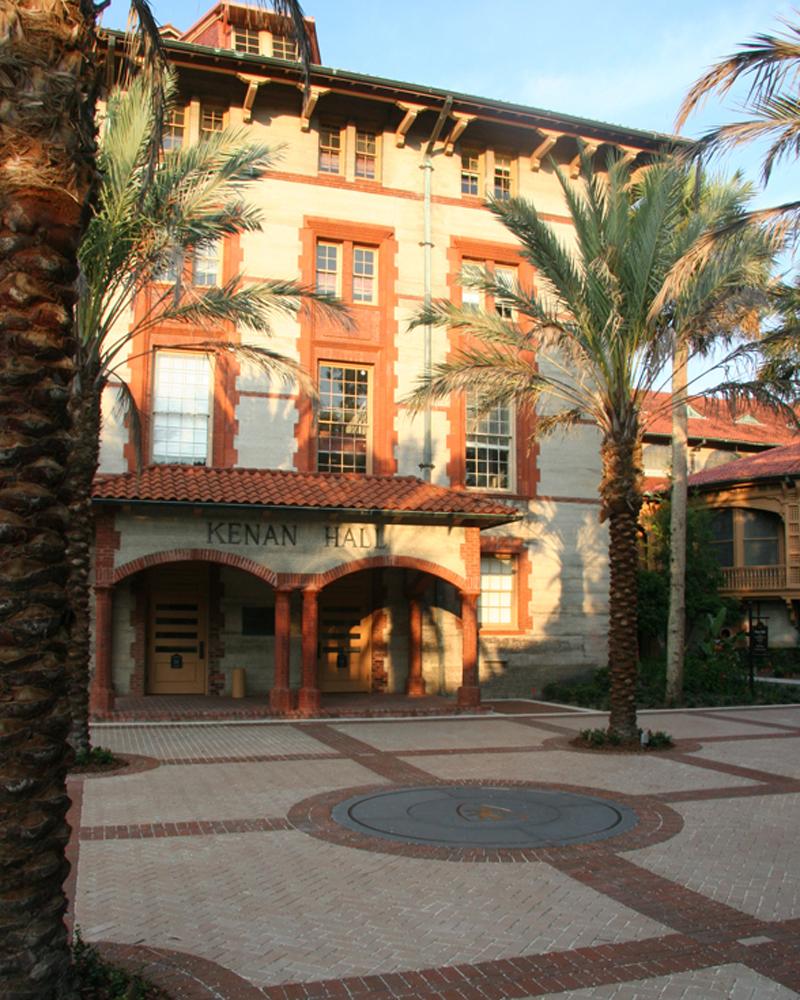 The Plaza at Kenan Hall/Flager College

The project is a plaza in front of a main classroom building, equipped with seating and access to outdoor electrical outlets, to power laptops, lighting and sound systems.

Fowler said that the two main considerations were to resolve a drainage problem and to tie the design in with the historic nature of its surroundings. 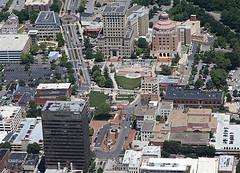 Pack Square Park is a six and a half acre public park in the center of downtown Asheville, which features Pine Hall Brick pavers as an integral part of the main plazas and sidewalks. The park has a large open green space on a slope overlooking the main stage, three water features and original, large-scale art by regional artists.

Pack Square Park is rapidly being seen as both a destination – and as an example of what can happen when private not-for-profit conservation groups and governments work together on a common goal.

A place for our team

The previous stadium, built in an isolated part of town in the 1920’s, was outdated and not up to current league standards. The new BB&T Ballpark, sited on an 8-acre parcel at the edge of downtown, has not only given The Dash a beautiful, state-of-the-art new home, but has also spurred economic development for the city—and over the past two seasons, has served as an effective destination for wholesome family entertainment.