Posted at 20:06h in Uncategorized by David Ellis 0 Comments
0 Likes

This month, roughly 30,000 students descended onto the Columbia campus of the University of South Carolina. Of them, 4,900 (and roughly 9,800 teary-eyed parents and an untold number of relieved siblings) made the trip to move them into the dorms.

In all, 95 percent of that freshman class lives on campus. Add in some upperclassmen still on campus and that brings the total on-campus residential population at USC to a shade more than 6,000.

Keep in mind that thousands more live nearby and commute to class.

Then, when you consider that (A) parking is at a premium and (B) colleges, throughout human history, have always scheduled classes great distances apart (to build character, naturally), one thing is a sure bet: many brought their bicycles and scooters along. 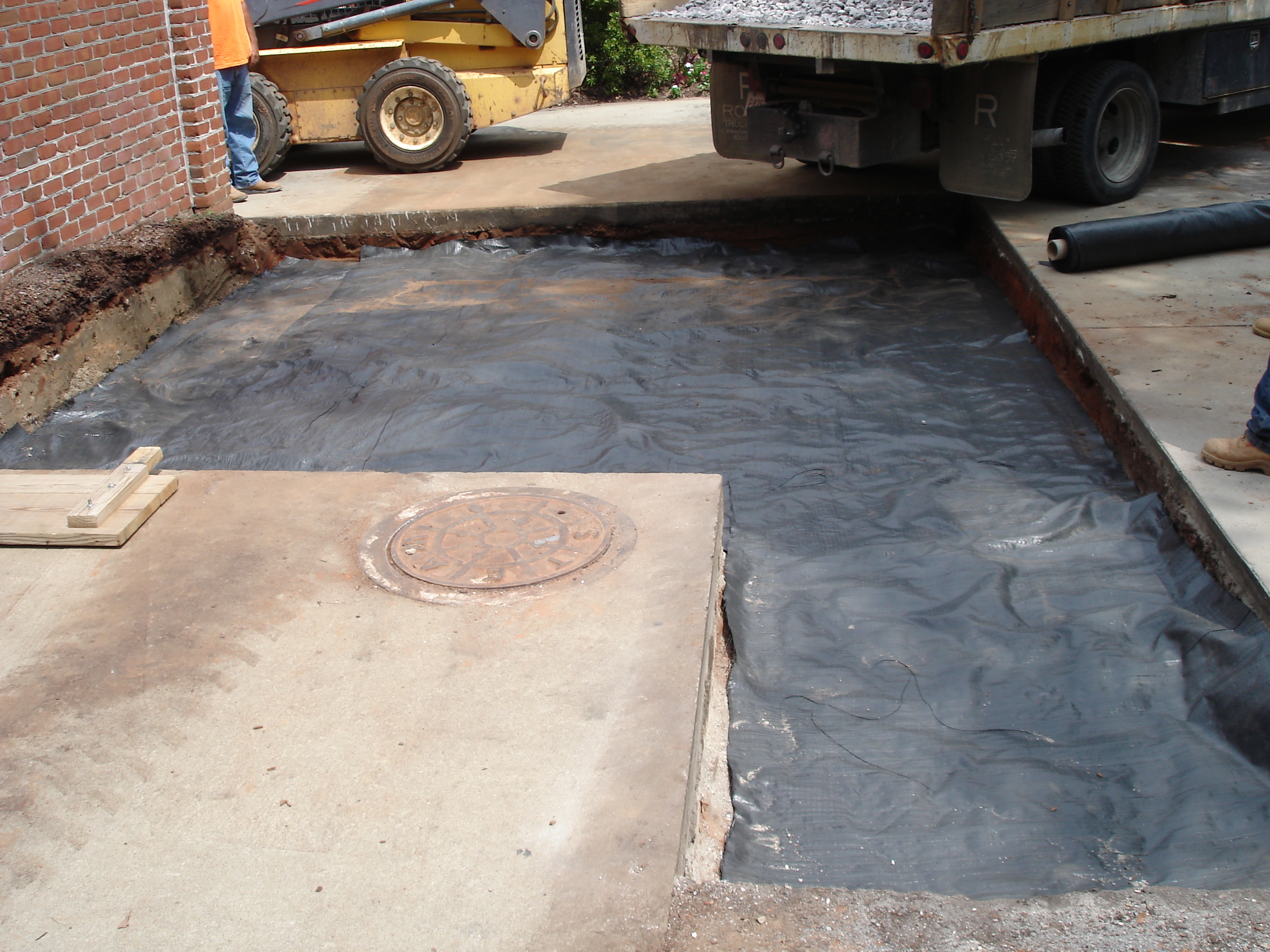 This year, many arriving students found a parking space just for them. In a pilot project, Scott Michaud of Unit Paving and his crew installed a single 2,000-square-foot parking pad on campus, made of Pine Hall Brick’s StormPave pavers installed over a best-practices system of graded aggregates . 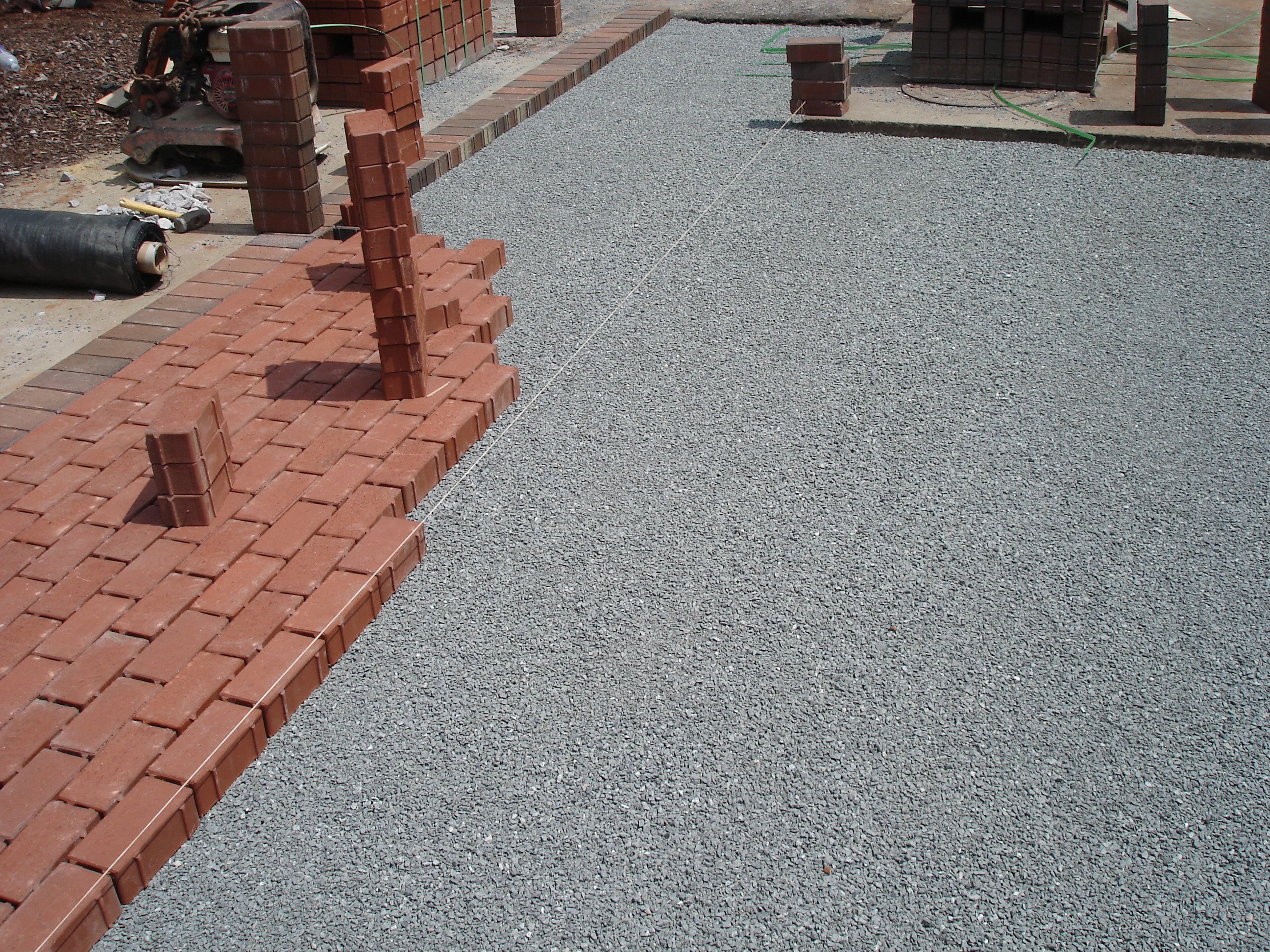 The idea is twofold. The StormPave® pavers, because they look virtually identical to Pine Hall Brick’s English Edge pavers that have been installed for decades, are a good fit aesthetically for the central campus at USC, which already uses red brick pavers to define the space.

[youtube=http://www.youtube.com/watch?v=wSm6X0PdZjA&w=420&h=315]
The second idea, said Michaud, is to demonstrate the usefulness of controlling stormwater runoff in a small defined space. If the pad works well, then the university has plans to pursue funding for a larger project, in which 75 similarly sized pads would be placed on the campus.

This amounts to 150,000 square feet of StormPave permeable pavement, one of the largest StormPave installations ever.

The addition of the pads will have other benefits, as well. Students and faculty will have an example of green construction, in that the clay pavers are made of shale and water, two of the most abundant building materials on the planet. Because they last virtually forever, they are the definition of sustainability. And because rainwater hits the pavers, goes around them and into the aggregates below before being absorbed into the earth, it is naturally filtered of pollutants.

And as it turns out, encouraging bicycling both reduces emissions into the atmosphere – and is good for your overall health, as well.

And that, freshman class, is your first college lesson. You’ve inherited the planet. We’re counting on you to help save it.