Two things hold true: Pine Hall Brick Company is the largest manufacturer of clay pavers – both conventional and permeable –  in the United States. And projects that use them consistently win national awards.

Two projects that used conventional  Pine Hall Brick products, which crossed the stage earlier this year to accept recognition for design excellence, will be appearing again in October to accept another award, this time in a national hardscape trade show. 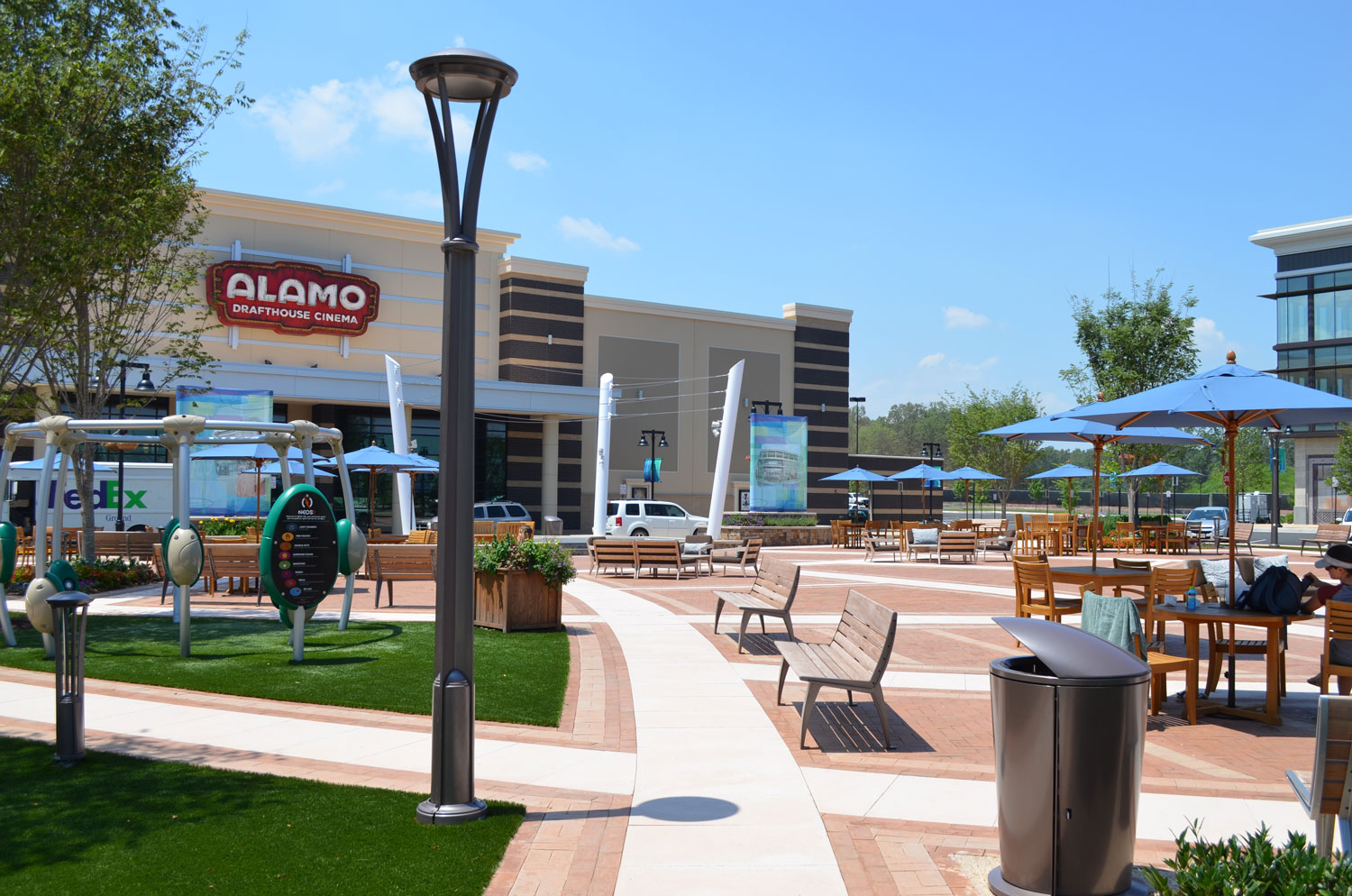 One Loudoun Plaza, a mixed-use development in Ashland, Virginia, won the highest honor – the Best In Class Award – in the Brick Industry Association’s Bricks in Architecture competition earlier this year.

Best in Class – One Loudoun Plaza

In October, One Loudoun Plaza will be awarded a Hardscape Project Award in the Hardscape North America’s competition in the Clay Brick – Commercial category.

The award will be handed out at Hardscape North America – the industry’s largest trade show – in Louisville, Kentucky on Oct. 24; and will be featured prominently on the show’s website and in various trade publications.

A second project using conventional pavers – Triangle Park, a downtown park in Lexington, Kentucky, which received a Gold Award in the Bricks In Architecture competition, will be awarded an Honorable Mention in the Hardscape North America contest. 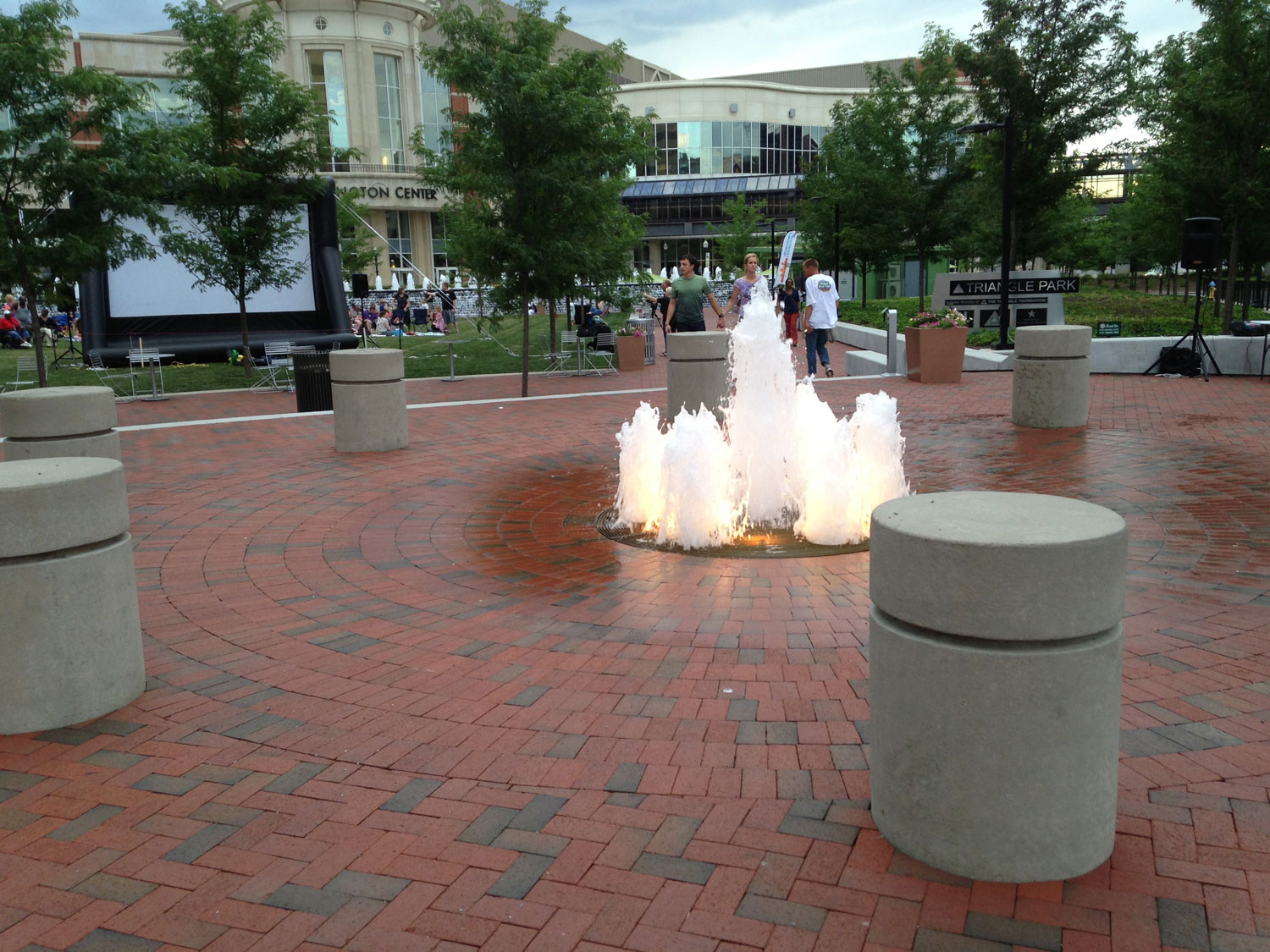 Separately, one project in Lancaster, Pennsylvania that used permeable pavers was also a winner. The project, which won an earlier award for excellence in stormwater treatment within the Chesapeake Bay watershed, which runs roughly from New York to Virginia, has now won both an honorable mention in the national hardscape trade show – and a national award as one of the best stormwater treatment projects in the United States. 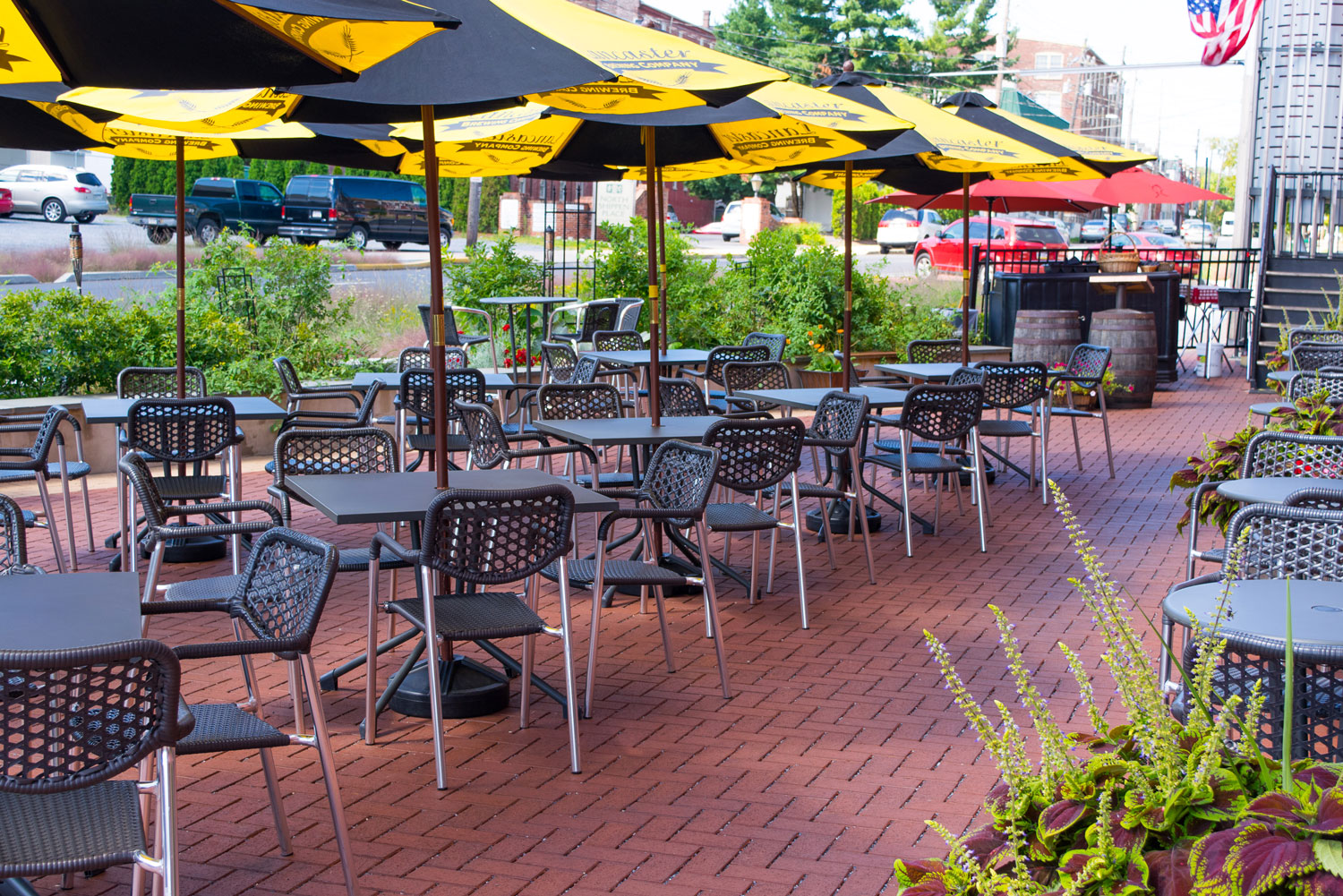 The project, which included a permeable outdoor patio and parking spaces at the Lancaster Brewing Company, won The Best Urban BMP (Best Management Practice) in the Bay Award, or BUBBA from the Chesapeake Stormwater Network, earlier this year.

Call us Bubba. We’re from North Carolina and we’re okay with it.

More recently, the project won an Honorable Mention Award in the Hardscape North America Competition and an Storm Water Solutions 2014 Top Storm Water and Erosion Control Project. A write-up and photograph of the project will be featured in the November/December issue of the magazine and the project information will be added to the Top Projects tab on the magazine’s website.