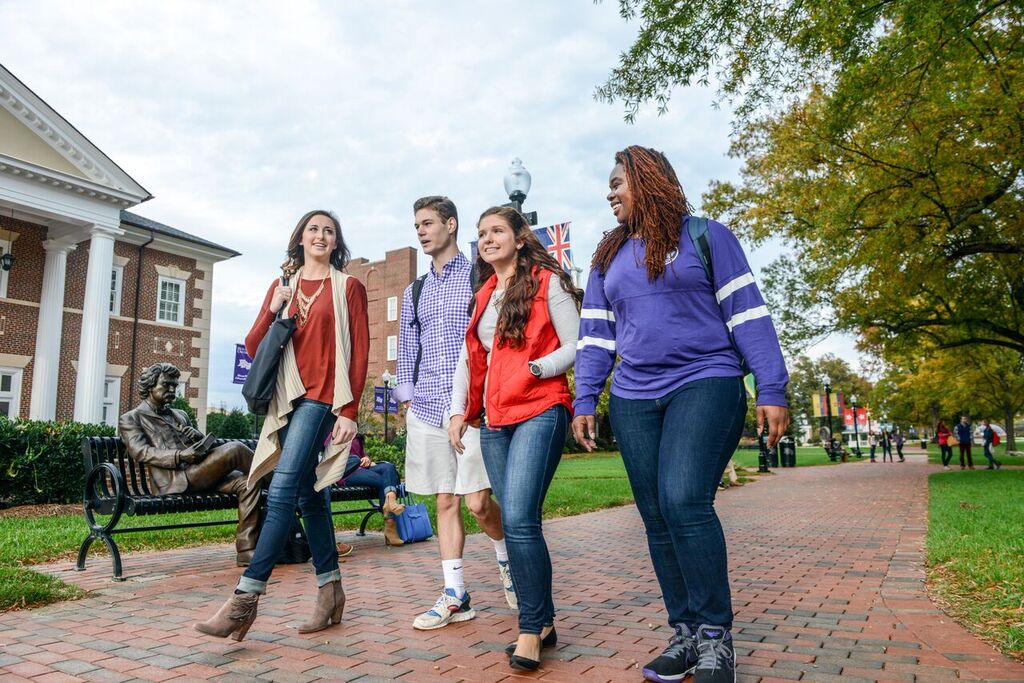 High Point University isn’t far from the Pine Hall Brick Company corporate headquarters in Winston-Salem. As this semester winds down and as graduation plans blossom, this place is awash in purple blooms everywhere you look. 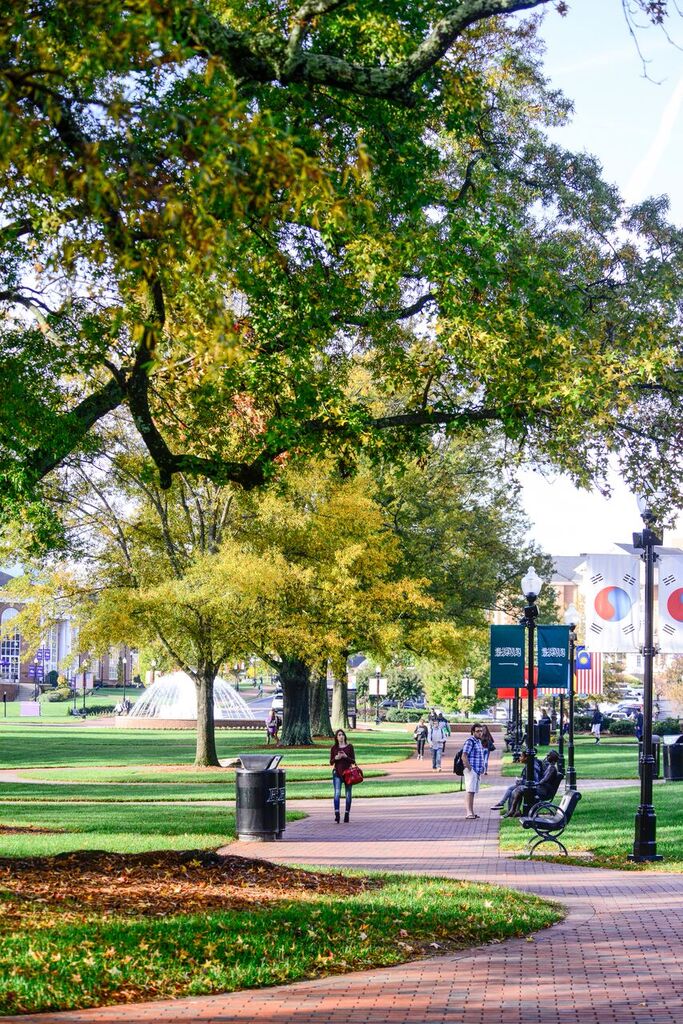 Here, students walk to class amidst red brick buildings that were designed with Georgian architecture influences. There are wide paths and plazas made of clay pavers in colors and textures that complement the buildings. There are 24 separate gardens and an arboretum. The campus is home to 2,500 different kinds of plants and 350 separate kinds of trees.

Others have taken notice: High Point University was recently named as a Tree Campus USA for the seventh consecutive year, one of eight four-year colleges and universities in North Carolina to earn this honor.

Now consider this. Much of this is new. More is on the way. And all of it is intentional.

“Visitors to HPU often remark that campus feels entrepreneurial or innovative,” says Dr. Nido Qubein, president of High Point University. “There’s no doubt that the campus spirit is energetic, engaging and poised to ignite purposeful action. The inspiring environment at HPU is designed, at its core, to encourage students to connect, create and collaborate.”

High Point University’s campus – its gardens, its landscapes, its classroom buildings and its operations—reflects a philosophy and a design that is intentional and proactive at the same time.

The idea? Success has a lot to do with your surroundings and High Point University takes an active role in the success of its students.

“People rise to the level of the environment in which they live,” says Qubein. “Whether students are in class, in their residence hall, on the Kester International Promenade that’s lined with inspirational quotes and sculptures of historical figures, or in one of the library learning common spaces throughout campus, students are consistently surrounded by excellence. They are engaged in every aspect of campus life.”

Much of the environment where students at High Point University live, work and play is made up of new plazas, walkways and buildings, all made of native North Carolina clay, as solid and as durable as the values inherent in the educational process that takes place there.

The college began in the 1920s. By 2005, the university was centered on a 92-acre landlocked campus with a total undergraduate enrollment of 1,450, an operating budget of $38 million and 108 faculty members. Things have changed. Since then:

Steve Potter, who is vice president for facilities and auxiliary operations, says that two projects – the Promenade and the Student Success Building – are both examples of efforts to directly address the idea of encouraging success through landscaping and hardscaping design.

The Promenade was originally a High Point city street, Montlieu Avenue. In its original incarnation, four sidewalks ran the length of it, an airport runway of sorts to academic buildings.

“We redesigned the whole space so that it wasn’t so linear and it created a park atmosphere,” says Potter. “We kept two linear elements going down it. We really wanted to beautify the space using clay pavers instead of concrete.”

The clay pavers specified were English Edge Full Range and the buildings were built of HPU Blend, a custom color. Both were made by Pine Hall Brick Company.

“It’s more of a cleaner look than you have with concrete,” says Potter. “It is richer, a more sophisticated look. It’s a traditional color but we have been using different fields for different seating areas which is something we haven’t done in the past.”

Upcoming will be new facilities for health sciences, which will house new graduate programs for physician assistants and pharmacists. Like the rest of the campus, the buildings are planned with Georgian architecture in mind and will be built of HPU Blend red brick, with clay paver pathways of the same material.

“We are looking to create an inspiring environment for our students,” says Potter. “It’s not just about the brick and the landscaping and the arboretum, it is about pulling all of that together. We want them to strive for the best and so that’s why we put in the best. We want to use authentic products, to be the best in everything we do and we feel like these are the best products for the results we want.” 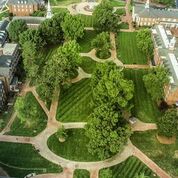 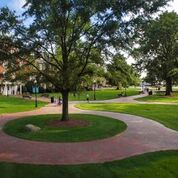 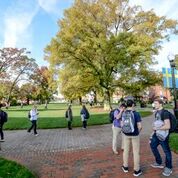