27 Jun Clay pavers are great for walkability and business

Posted at 14:11h in Uncategorized by David Ellis 0 Comments
0 Likes 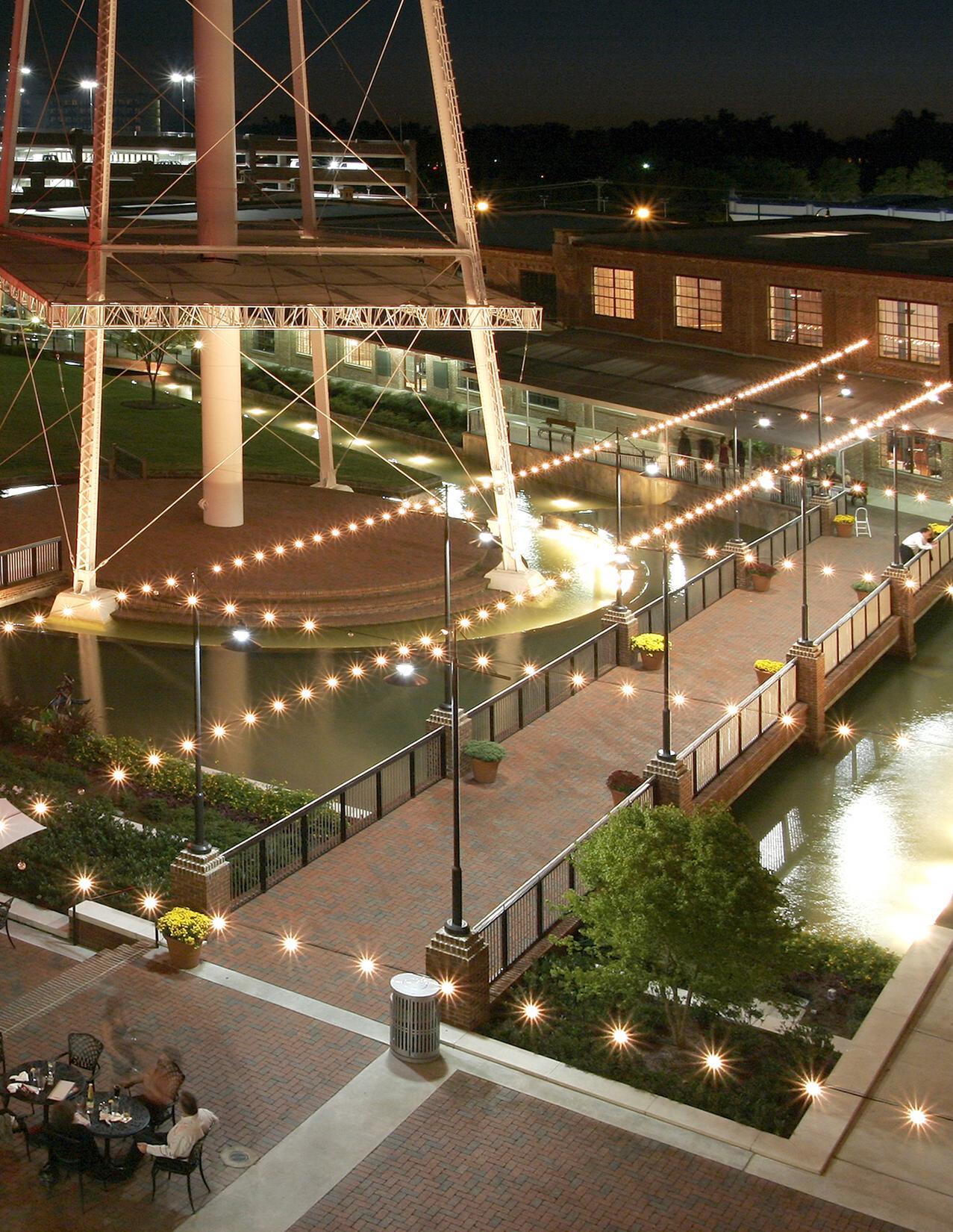 Whether you are young or much older, the health benefits of walking where you need to go are well-documented.

Turns out there are economic benefits as well, reports Builder magazine.

Developers of communities where residents can walk, rather than firing up tons of weight and more than a hundred horsepower to get a loaf of bread or a bottle of milk, are seeing demand from those who see value in planned neighborhoods that mix residential and commercial uses close by each other.

“Oft-cited studies by economist Joe Cortright and by developer Christopher Leinberger (both nonresident senior fellows at the Brookings Institution) confirm that homes with access to goods and services by foot perform better economically. ‘The typical working American pays as much for transportation as housing,’ says city planner Jeff Speck, principal of Speck & Associates. ‘Home builders need to realize that when they build a home where people don’t need to drive, they should be able to charge more.’ “

The magazine reports further that both ends of the age spectrum are driving demand. Millennials are opting to return to life in the cities, reversing earlier trends in past decades that saw millions flee the city for the suburbs. Their parents – the Baby Boomers – are increasingly opting to live in places where they don’t drive as much as they get older.

That was some of the thinking behind the renovations that began in downtown Durham, North Carolina several years ago. The demand was there, but planning for a new community that would embrace the idea of walking wasn’t needed. Instead, the infrastructure was already in place. Faced with a backdrop of aging red-brick tobacco warehouses and factories that were in the process of being repurposed into high-end shopping and residential uses, designers opted for genuine clay pavers from Pine Hall Brick Company for sidewalks and plazas. What began as sidewalks at the American Tobacco Historic District ended up spreading throughout downtown. 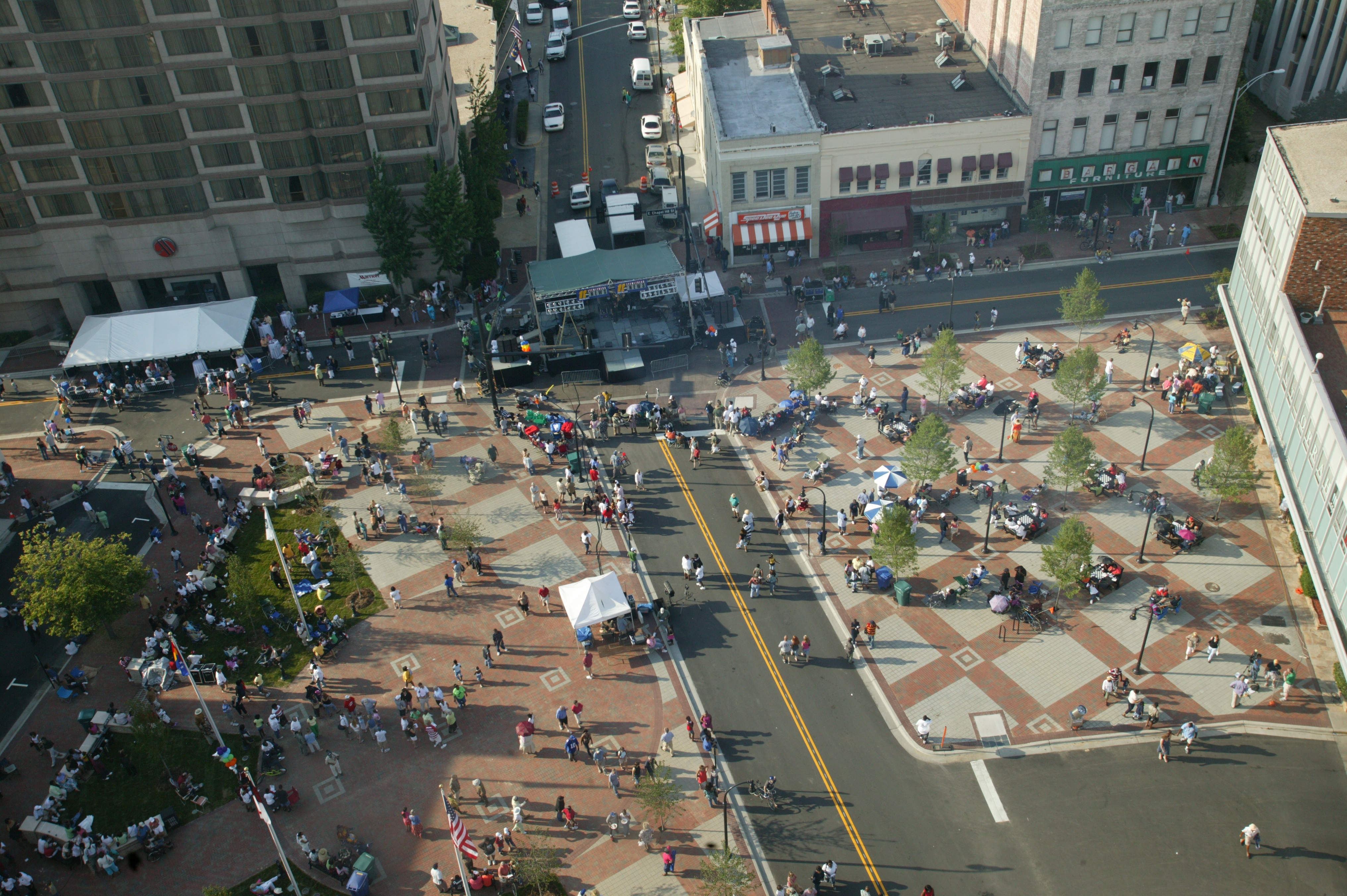 As the economy recovers, the renovation trend is continuing in downtown Durham, with a recent announcement that a second tobacco factory building, Liggett & Myers, has been purchased by a real estate company that specializes in developing research facilities for institutions, particularly universities. Known locally as L&M, the factory building is some distance away from the American Tobacco Historic District, on the opposite side of the main business district downtown. The company’s leadership cited the building’s proximity to Duke University, the University of North Carolina at Chapel Hill, N.C. State University and N.C. Central University as being factors in the decision to buy.

As the seven-story red-brick building is built out, it will take its place alongside other properties – housing, retail, business, entertainment and sports – that form the nucleus of a thriving downtown where people can live, work and play without starting their cars.

And there will be a need. After all, when you design – or as in this case, retrofit – a community where everything is within walking distance, you have to provide a solid, sturdy and aesthetically pleasing surface for the people to walk on.

Pine Hall Brick Company, which makes more than 50 different kinds of clay pavers, has some ideas along those lines.