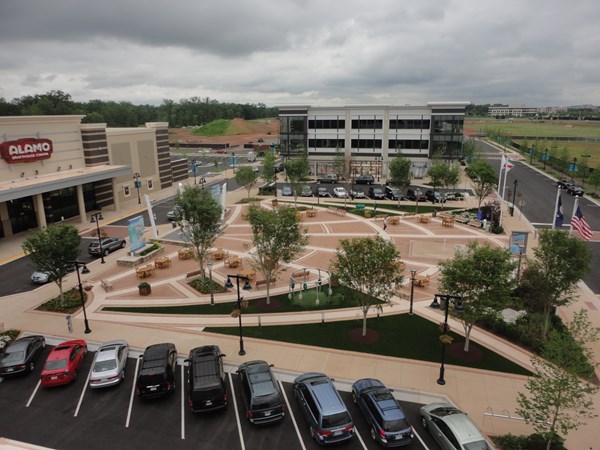 Our second Best In Class winner, One Loudoun Plaza was awarded the highest honor in Paving and Landscaping category. A mixed-use community in Ashland, Virginia, One Loudoun Plaza hosts a variety of entertainment and dining options for the community to enjoy. The plaza was designed by The Eisen Group, who paired with EE Reed Construction to build the downtown space. B&R Construction Inc was tasked with laying the English Edge Rose, the Rosewood, the Pathway Full Range and the Courtyard Gray pavers, all products from Pine Hall Brick.