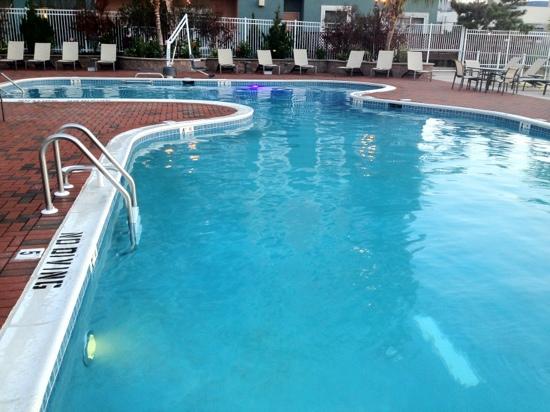 At first glance, a college campus in Winston-Salem, North Carolina and an oceanside resort hotel in Ocean City, Maryland would seem to have little in common.

But it turns out that both are landlocked, both are under regulations intended to require treatment of stormwater on site – and both turned to an installation of Pine Hall Brick Company’s StormPave ® pavers as a solution.

We’ve written before about the installation at Wake Forest University. There, a combination of newly-enacted regulations requiring large commercial properties to treat stormwater – and a lack of land to use alternatives like bioswales – contributed to the decision to use StormPave® pavers in sidewalks and plazas.

At the Hampton Inn and Suites in Ocean City, Maryland, Michael LaMonica, a project manager with Syracuse, N.Y.-based Syrstone, said that the 8,700-square-foot installation, which includes a pool deck and sidewalk widening, had similar regulatory and space challenges, but with one caveat: its location. 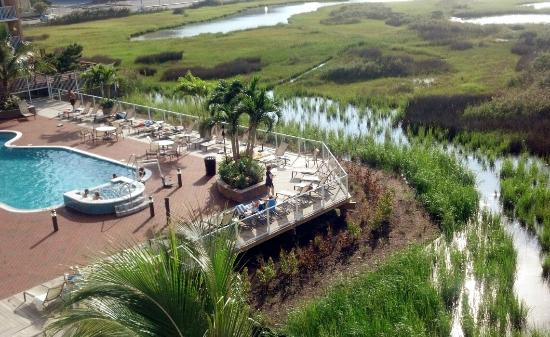 “It’s on the bay side of Ocean City and it’s always prone to flooding,” said LaMonica. “All installations here have to have some type of permeable pavement attached to it and land is at a premium. They decided to use the pool area to get their credits. They don’t have any more capacity to tie into storm drains and (local regulators) want them to treat their own stormwater on site in new construction projects.” 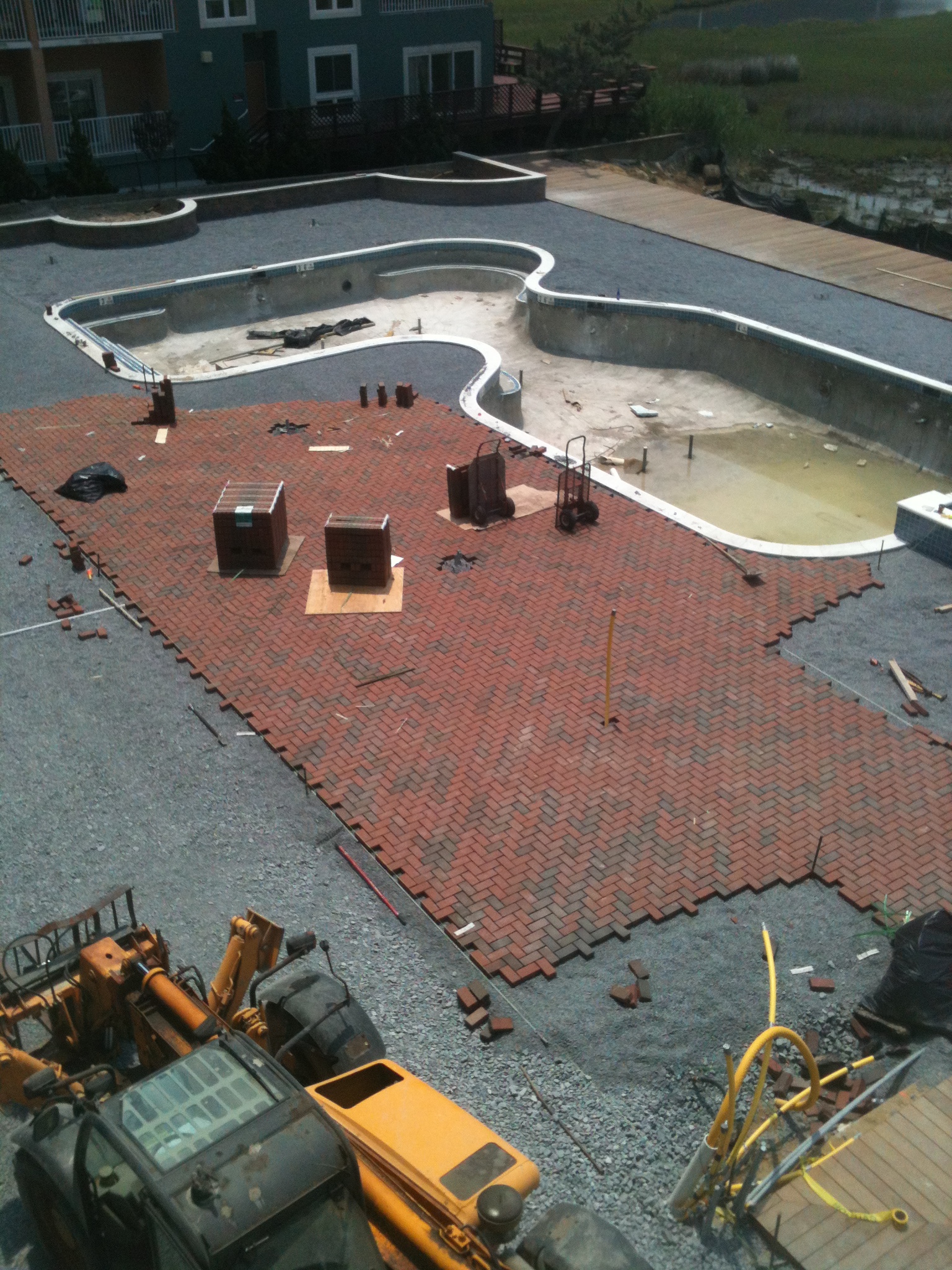 Breaking it down farther, there are two reasons that land is at a premium in Ocean City. One is that there is less of it than there used to be. A 1933 hurricane formed an inlet, which separated what’s now Ocean City from Assateague Island. The inlet was kept in place and in the late 1930s, the U.S. Army Corps of Engineers dredged a new channel to enable larger boats to have access to Sinepuxent Bay.

The other reason is that over the next three decades, new bridges and tunnels in the Chesapeake Bay region opened up Ocean City for tourism from both the Baltimore and Washington metropolitan areas and from the areas south of Maryland. With 8 million visitors a year, Ocean City is now one of the biggest vacation destinations in the eastern United States. 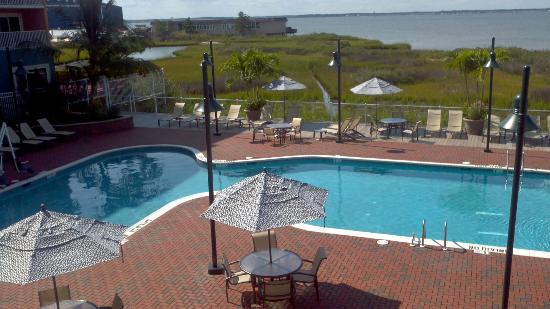 Finally, the regulations go well beyond Ocean City, to the entire state of Maryland. The Maryland Department of the Environment is currently implementing the Stormwater Management Act of 2007, which requires developers to use state-of-the-art Environmental Site Design practices wherever possible to control runoff and pollution from both new construction projects and re-development.

Those practices, which are intended to help protect the Chesapeake Bay and urban waterways, call for the use of such things as green roofs, reinforced turf and permeable pavements.

LaMonica said that in the past, the hotel could have theoretically put in a retention pond or a bioswale, but that wouldn’t have been practical for two reasons: The land is too expensive and the only place to have put it would have been in the parking lot.

As it is now, the StormPave® installation helped the hotel follow environmental regulations, make better use of its land, keep a place for its customers to park their cars and provide a durable – and beautiful – surface for the area surrounding the pool.